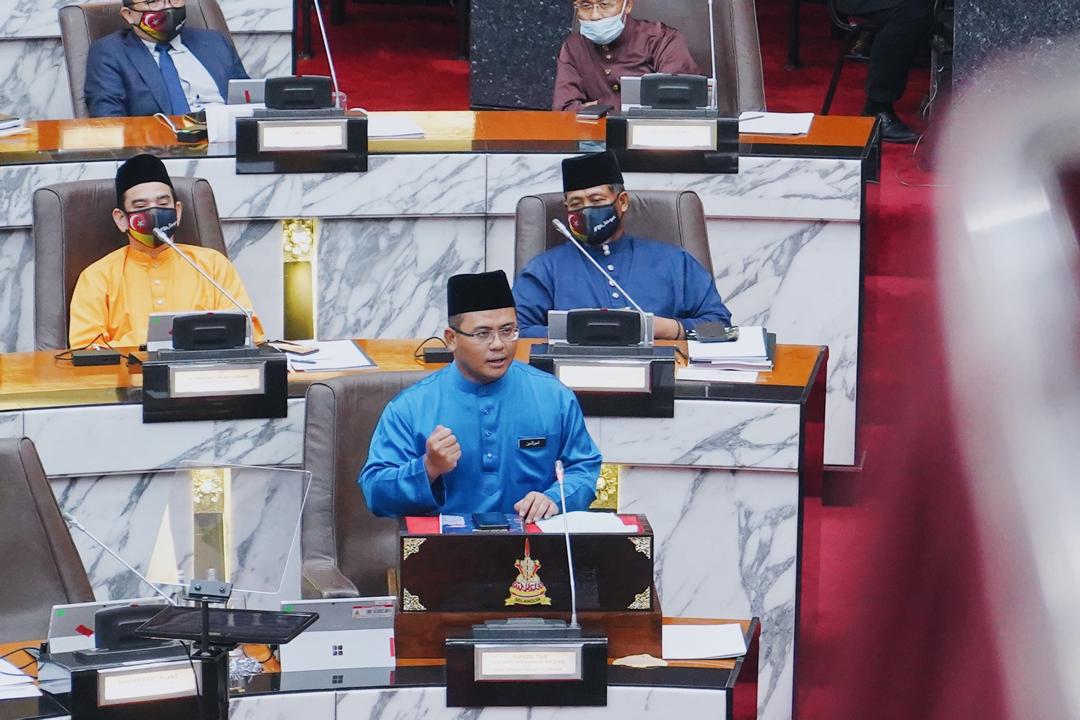 In Malaysia, 2020’s malign nature has gone beyond the Covid-19 pandemic.

It’s easy to dismiss these changes as a battle for power and for the handing out of contracts to allow hegemonic rule to persevere.

But a deeper dive suggests that the powers resting under Malaysia’s federalism structure are terribly concentrated, and state administrations not in tune with Putrajaya face being unfairly treated.

This is clearer than ever after Selangor and the Federal government tabled their respective budgets for 2021, strengthening the case for a renegotiation of federalism. Selangor, Malaysia’s most developed state, tabled a budget of RM2.32 billion for the upcoming year, slightly under 1 per cent of the federal government’s RM322.5 billion allocation.

However, the state’s 1 per cent allocation does more to help 99 per cent of its population than Putrajaya’s allocation, which is 100 times bigger. The differences do not stop there. From the moment Covid-19 was declared a pandemic, Selangorians and Malaysians have seen a sharp contrast between the state’s and the Federal’s management of the virus, and the ensuing economic fallout.

While health policy is assigned to the Federal government under the Federal Constitution, Selangor took up the mantle of being a frontline state by developing a simple and effective contact tracing application through SELangkah.

Consumers and business operators found the system a breeze to use. And there was a guarantee your data was not going to be used for purposes besides contact tracing.

In contrast, the federal government’s MySejahtera application seemed haphazard and required many improvements after being launched in April. Its contact tracing capacity remains in question to date.

This explains the reason behind staffers in the Health Ministry still needing to carry out contact tracing manually, despite MySejahtera being in place for more than half a year. In Selangor, a Task Force on Covid-19 — helmed by the former Minister of Health, Dr Dzulkefly Ahmad and other leading experts — was set up to advise the state administration on managing and containing the pandemic.

At the Federal level, the Health Minister and his two Deputies assigned the job to an overworked Health director-general, Tan Sri Dr Noor Hisham Abdullah.

From an economic standpoint, the focus, structure and priorities of Selangor’s 2021 budget contrasted against the federal government’s allocation, displaying worrying gaps in the latter.

This shows the level of prudence adopted by Shah Alam which should have been followed by Putrajaya.

A meagre 1 per cent it may be, but the economic direction in Selangor’s Budget of digitalisation, protecting food security and strengthening socioeconomic shock absorbers while creating jobs help preserve economic dignity.

Shying away from the Federal government’s approach of a spaghetti bowl of acronyms, Malaysia’s biggest GDP contributor will fast-track its transition into all things digital through skills matching approaches via Selangor Kerjaya, elevating technical and vocational education headed by the Selangor Technical Skills Development Centre, providing better cash flow for small and medium enterprises through Selangor Advance, and placing the state as an early-stage investor through the Selangor Innovation Fund.

Realising that digitalization is a shield against the spread of Covid-19, entrepreneurship will also be a key fulcrum in Selangor’s vision towards a postCovid-19 era, with training programmes and microcredit initiatives taking centre stage to encourage higher participation of entrepreneurs in Selangor.

Entrepreneurs can now start a business by borrowing as low as RM1,000 without needing a certificate from the Companies Commission of Malaysia.

Infrastructure and business development too are given due recognition to provide an efficient and conducive business environment that will be ready to get into gear as soon as global travel and economic activity resumes full tilt.

Meanwhile, the Federal government’s budget for 2021 does a national disservice as it misses a national agenda, a public purpose to ensure Malaysians can weather the increasingly worrying Covid-19 storm. Public health allocations have been slashed at a time when it is most needed.

The only increase comes from emoluments after a request was made for more medical staff to be hired on a contractual basis to assist the Covid-19 frontliners. Further, the Federal government has allocated RM108 million less to the Ministry of Agriculture and Food Industry than it did last year.

This, at a time when other governments around the world, including Selangor, have spent more on food security.

Instead of doubling down on a transition to cleaner energy and improving our roads and public transportation systems, the allocation and ideas for the Energy, Transport and Works Ministries suggest a business as usual approach, not a new normal.

Job creation programmes do not seem to be given the importance it requires while people are being encouraged to withdraw from their retirement savings, at a time when almost three out of four workers aged 54 and below have under RM250,000 to last through their retirement. That is less than RM1,050 per month, every single month after they stop working.

And this amount will only shrink if people are forced to withdraw from their retirement savings to survive the current economic slump.

Unfortunately, if federalism were to be truly recognised by putting aside petty politics, Selangor would be able to play a more active role in creating more jobs in key sectors, preparing Malaysia to face future crises and forming a Green New Deal which can combat climate change and transition to cleaner energy production.

Public education, public transportation, public health and tax policy are areas Selangor has a tremendous capacity to contribute to, both in planning and execution. This is evident in Selangor’s ever-expanding bus network and microscopic focus on public health.

The differences in the two budgets show that radical policy shifts can happen if given a chance to rise above petty politics.

And a renegotiation of federalism can deliver that change. Unfortunately, the differences continue to be stark.

Selangor has displayed the agility of a speedboat, responding to challenges in the state with a clear direction.

Meanwhile, Putrajaya has exhibited the urgency of a cruise liner, meandering, devoid of fresh ideas and opting to plaster the cracks with money.