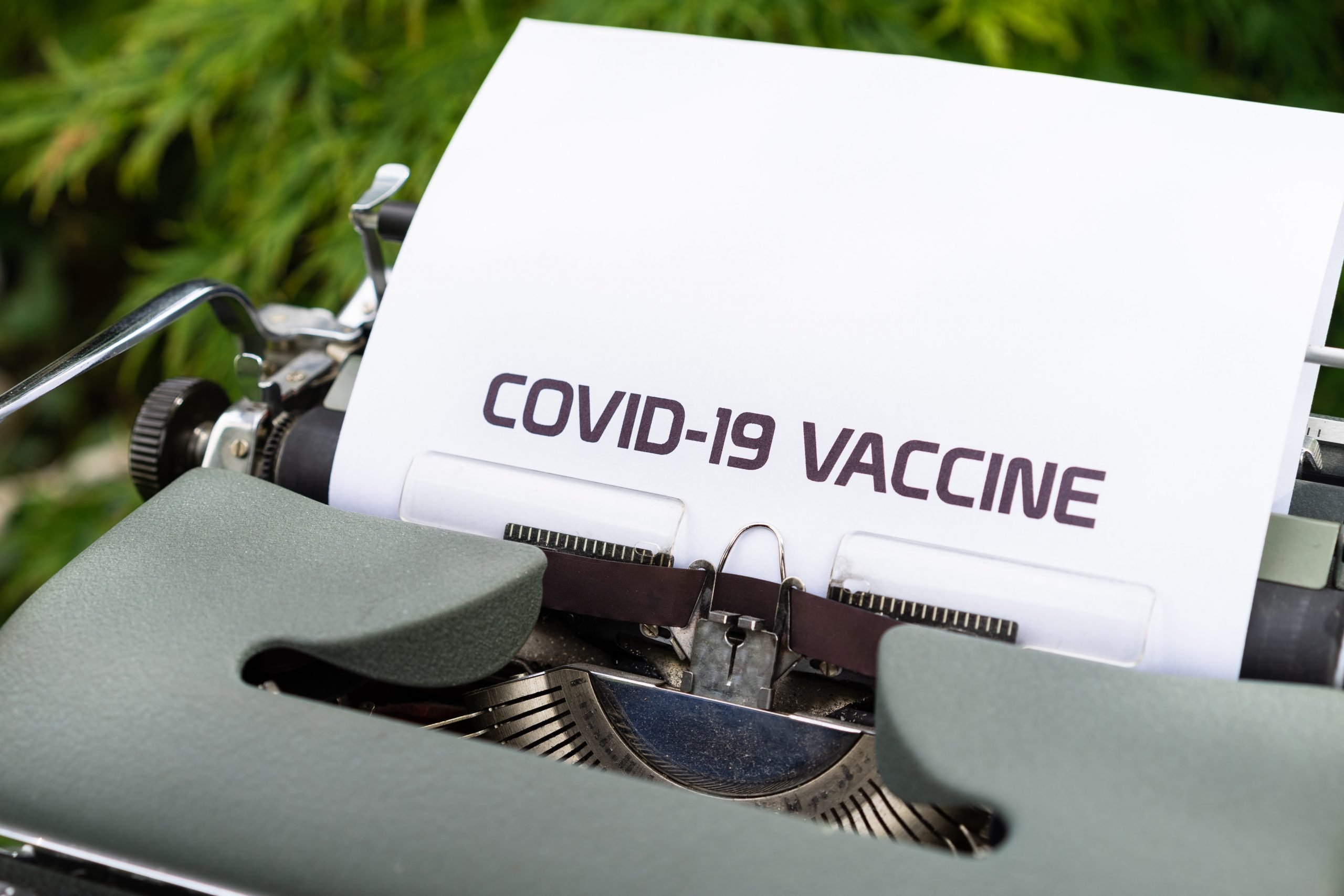 The Covid-19 pandemic has added a few words into the ‘use at all times’ category in our respective dictionaries.

It started with ‘Wuhan’ and ‘coronavirus’, then moved swiftly to ‘Covid-19’ after the World Health Organisation named the disease on Feb 11, 2020, followed by phrases like ‘new normal’ and ‘work from home’, which carried meanings containing measures to curb the virus’ spread.

In the backend of 2020, ‘vaccines’ became the buzzword in town, after 91-year-old Margaret Keenan in the United Kingdom became the first person to receive the Pfizer Covid-19 jab on Dec 8.

That 11-month duration from naming the Covid-19 disease to prevention in the form of a vaccine rollout by Pfizer-BioNTech to combat the virus was done in record time.

That record speed has been matched with growing hesitancy among populations across the globe who are concerned and fearful of getting that formula injected into their arms.

However, this isn’t exactly a new thing.

On May 14, 1796, English doctor Edward Jenner inoculated an 8-year-old boy who suffered from cowpox, the first ever reported case of vaccination.

The word ‘vaccination’ comes from the name of the cowpox virus called vaccinia virus. Vaccinia, in turn, originates from the Latin word for cow, ‘vaca’.

In the mid-1800s, crowds gathered on the streets of Victorian England after a government mandate to ensure people were vaccinated against cowpox. Reports suggest protesters were afraid that after receiving the cowpox vaccine, they would turn into cows.

That misinformation is not too dissimilar from what is being seen today, and probably played a role for cowpox taking nearly 225 years to be declared eradicated by the World Health Organisation.

Cowpox remains the only disease to be eradicated to date.

It is also important to acknowledge at this point that government institutions can do better to engage and correct inaccurate material with a stream of concrete, science-driven, evidenced-based information.

The long arc of vaccines is a testament and celebration of human immunological development, from that first cowpox vaccine.

Prior to the Covid-19 vaccine, there were at least 14 others in public use for diseases like polio, tetanus, influenza, Hepatitis B, Measles, Pneumococcal Disease, Mumps, Chicken Pox and others.

In each of these cases, the aim of vaccines was similar: giving you a cheat code to your favourite game so when the time comes for you to play against your friend, there will only be one winner.

In an epidemiological context, the vaccine is the cheat code and your friend is the virus.

Historically, the aim of vaccines was achieved through three main ways; the whole virus, part of a disease, or just the genetic material — cheat code — for your body to make the required proteins to fight a virus.

The first method uses an inactivated version of a particular virus to develop a vaccine. This was how vaccines for polio and the flu were made.

However, as this method required use of the virus, production capacity faced scale-up challenges.

The second method deploys a subunit method, utilising a selected protein from the many proteins in a particular virus, seen in the development of the HPV vaccine.

However, vaccines for Covid-19 have mainly embarked on the genetic material route to both scale production and fast-track the learning process a human immune system would generally take for the prior two methods.

This genetic material is developed through a molecule, RNA, through which a code is created called ‘messenger RNA’ or ‘mRNA’. From the moment the mRNA-based vaccine is injected into your arm, it carries the coded instructions to other cells in your body to create certain proteins which are critical against the SARS-CoV-2 Covid-19 virus.

Vaccines by Pfizer-BioNTech and Moderna were developed according to this
playbook.

As this process is still in its adolescence, and fragile, these vaccines have to be kept extremely cold: -80°C for Pfizer and -20°C for the Moderna vaccine.

Vaccines developed by AstraZeneca and Johnson & Johnson use a different method through what is termed as adenovirus vectors.

While still relying on coding genetic material, the divergence deployed here applies a family of viruses that have up to a hundred members, which work together to defang the proteins of the Covid-19 virus when it enters a human body.

To date, there have been 14 vaccines produced collectively by the United States, China, the United Kingdom, Russia, India, and Kazakhstan.

Traditionally, vaccines have taken a considerably longer time to reach the regulatory approval process and get mass-produced for distribution.

Due to the gravity of the disease, a number of phases like testing on animals and clinical trials on humans were overlapped.

Along with the aid of technology, 11 months was all it took for the first person to receive the vaccine.

These achievements have allowed governments to put a foot on the gas in an attempt to halt the fourth wave of the outbreak in many countries.

Back home in Selangor, while state leaders were trying to save the lives and livelihoods of the people last year, the science used to develop vaccines did not get the attention and scientific focus it should have at the federal level.

This has created the perfect storm for anti-vaxxers to make their move.

At the end of the day, after digesting all the facts backed by science, getting the shot in the arm becomes an individual as well as a collective responsibility.

Vaccines and lockdowns have the same purpose; reducing the burden on the healthcare system to allow doctors and nurses to breathe so enough people get care and treatment.

The choice is clear.